Nelly Power, star of the “halls” struck an early blow for women’s rights by owning her own properties and divorcing her husband.  She blazed the trail for the other male impersonators who followed her and was a major headliner at all the major theatres.  Until her most famous song was stolen by the young Marie Lloyd.

In the centenary year of Marie Lloyd’s death, this is the story of how the “Queen of the Music Hall” came to fame, told from Nelly’s perspective.  It’s a bit “Ripper Street” and a bit “Eastenders”.  With songs. 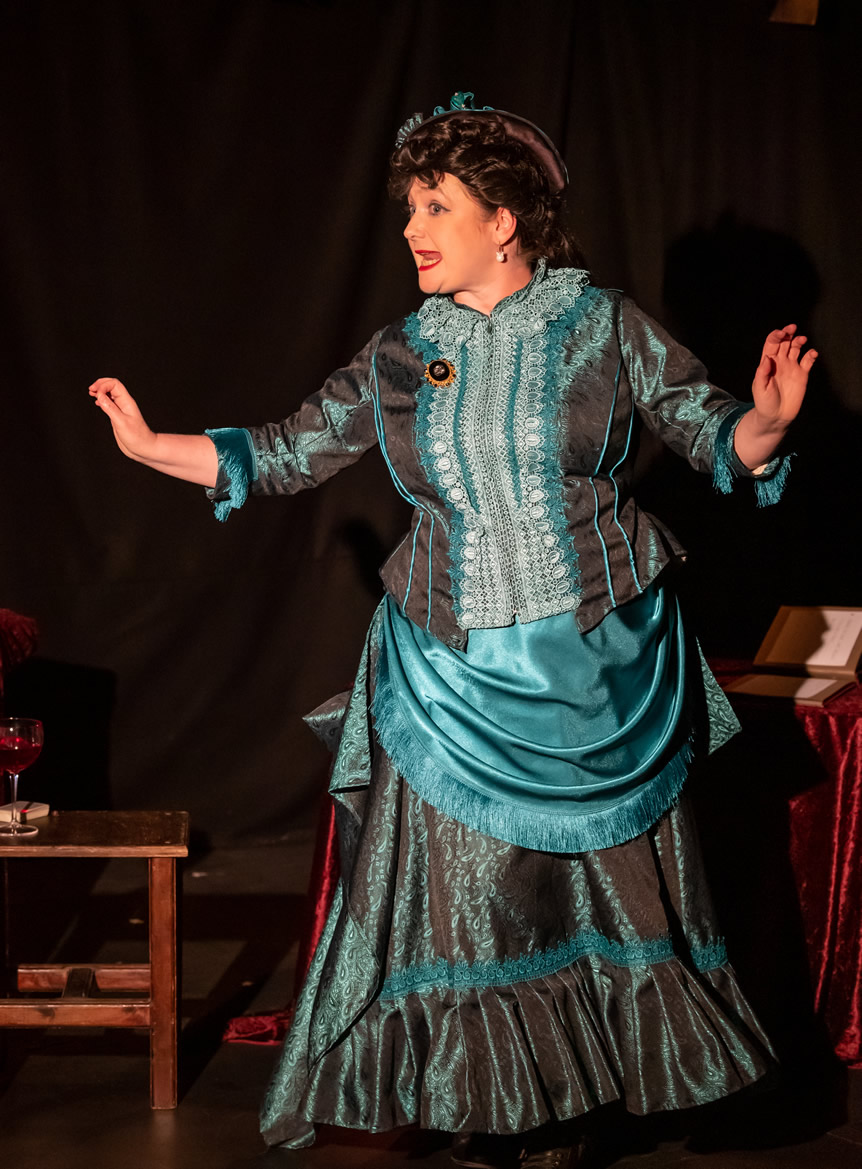